Many companies of all sizes face communication problems on a different level. It is product managers` responsibility to do this communication. Keeping stakeholders updated about product updates and release notes is very crucial for your business growth. You must inform your team about internal product changes and also communicate your customers about the product updates. It is impossible to address all issues in one article. So, at this point, internal release notes are your ultimate solution.

With internal release notes, both you and stakeholders will save time and have a clear idea of what is changed in the product. And before we move on, let’s specify who the stakeholders I am talking about are.

What are the internal release notes?

Internal release notes is a document in a bulleted form that comes alongside a software release to tell internal stakeholders (team) what has changed. Typical release notes include information about bug fixes, new features, and sometimes know issues. Its main goal is to inform your team about recent releases & keep everybody on the same page.

Why do you need internal release notes?

Keeping a product changelog for your users is a complicated task on its own. Why do we need to do an extra one for your team? Can’t they follow the same changelog? Since the internal stakeholders have a different set of needs, they can’t.

Public release notes summarize all information about updates in a brief form. It means you need to eliminate some improvements, changes that don’t concern the end-users. For example, one of your users reported a minor bug, and your development team quickly fixed it.  In this case, you don’t publish a public release note. However, it’s important to inform your team about the fix, so you post an internal release note.

Now the customer support manager will know right away that the bug is already fixed, and a user can be directly notified about the fixed issue, ultimately leaving him a positive experience.

Also, writing public release notes is more complicated. Because sometimes it involves humor, company branding, special stylization, and beautiful visuals. Internal release notes are like the first pancake you cook. The first one always turns ugly, but it is as delicious!

Who prepares the Internal release notes?

Technical writers usually prepare release notes with other teams, such as marketing, since preparing a release note is a team effort. For most cases, product managers are responsible for internal communication

How to organize release notes processes within the company?

There are two options to organize release notes processes:

For example, you could break release notes into 3 sections:

Some audiences would like to see more detailed and technical release notes. Others need to have an overview of a company’s performance. So the goal here is to provide helpful and relevant information to the stakeholders.

The rule of thumb is to prioritize release notes in importance order. And use different labels to categorize new features from bug fixes.

Also, segment your release notes and display only relevant ones to your stakeholders. You could create user segmentation groups like Development, Marketing, Support, Top management, and make them know about recent updates that they care most.

Pro tip: Send internal release notes as an email to your team.

Internal release notes can be viewed as a new unnecessary task. However, when it is done right you’ll save hours and hours of unnecessary meetings and small talks in between asking and explaining what has changed. Using a release notes tool might help you to save time!

With AnnounceKit, you can create your own internal private changelog and keep your stakeholders informed about recent changes and improvement.

There are several simple steps to create a new feature announcement. Follow them properly and your announcement is ready fresh from the oven! 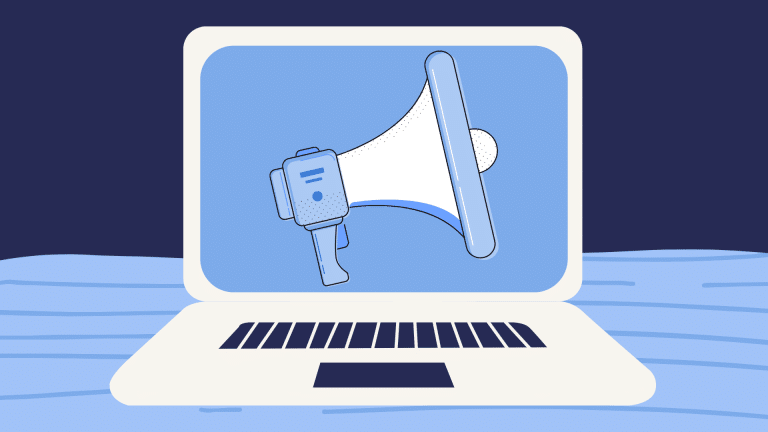 If you don’t have a good strategy to announce new features with the right content at the right time, it might lead to lower levels of product adoption.

In this article, we are going to discuss how to make a good feature announcement to increase product adoption as hell. 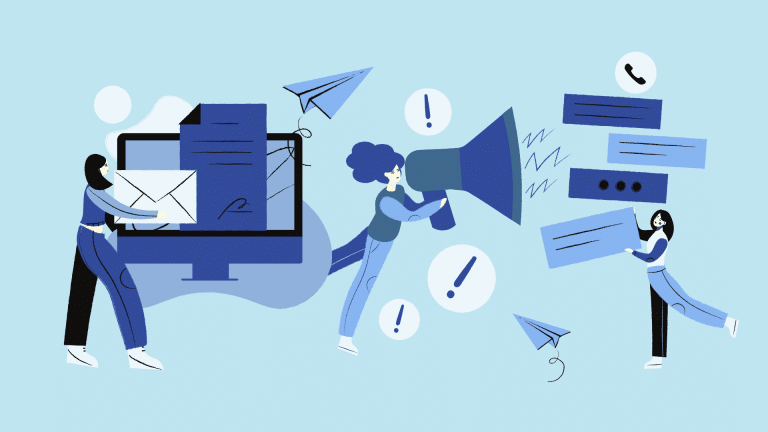 Announcing an improvement is just as important as making it. So, it is important to give the right message, via the right channel, to the right audience at the right time. You may be asking, “How?”. Don’t be freaked out. We are here to take the burden away from you.

Price changes might be unpleasant for the customers. In this article, we will discuss how to make a price change announcement without impacting the customer experience.