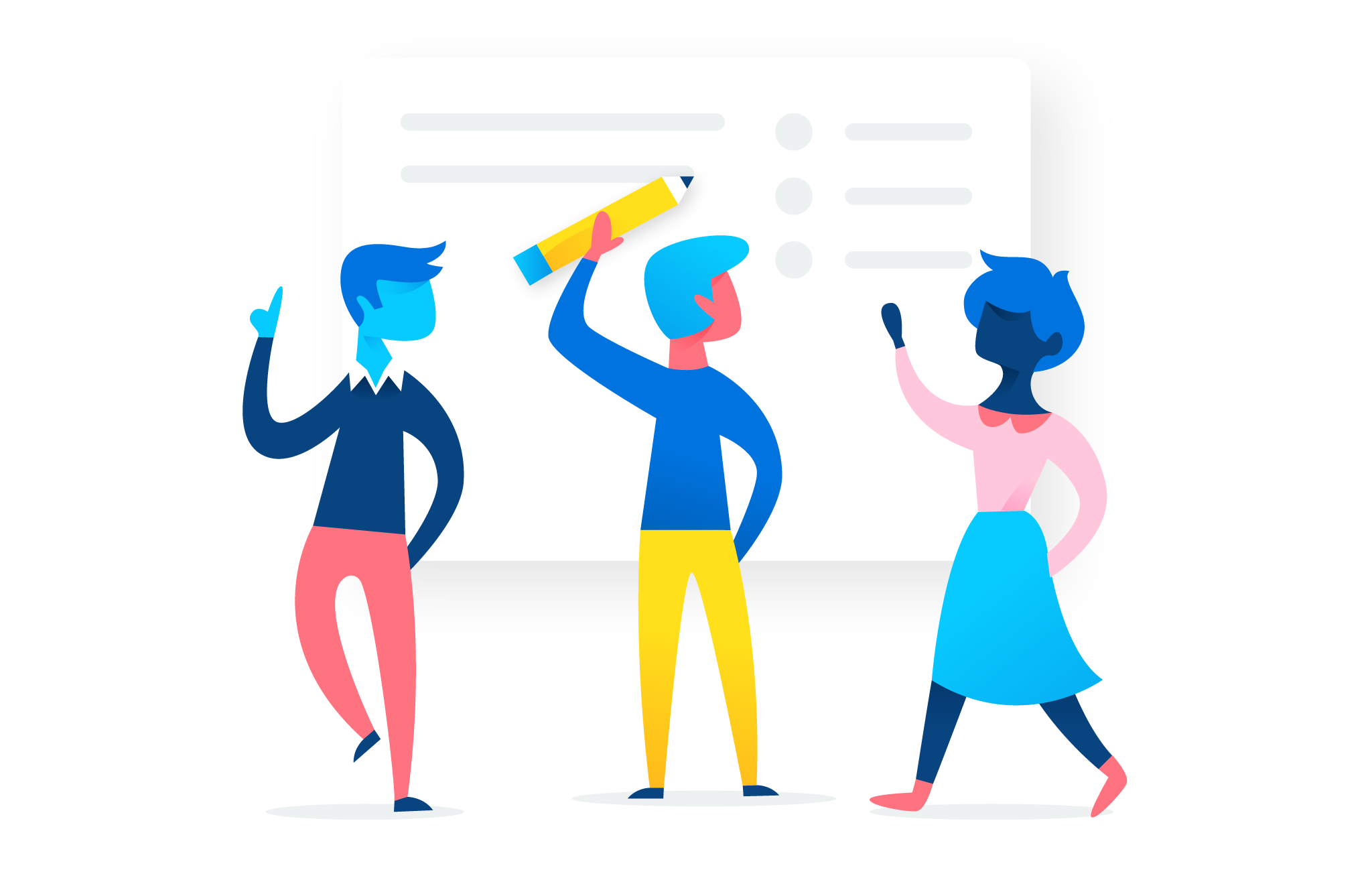 Beside of running a changelog service, we also deal with release notes very often. We keep updating our users about recent changes improvements that we made on our product. Therefore, we’ve developed techniques on how to make the whole process more bearable and effective.

What are Release Notes?

Release notes are a document in a bulleted form that comes alongside a software release to tell users what has changed. Although there isn’t any universal format, typical release notes include information about bug fixes, new features, and sometimes know issues. Release notes can be a boring technical document nobody likes to read and write. But our mission as a product manager, is make to these notes more appealing, interesting and informative.

What is the problem with them?

The biggest problem we face is lacking communication within the team. Even in small companies, the technical team finds it difficult to explain what was changed. Often they fix something, and a few weeks later also forget what was done this month.
Well, and leaving release notes task to the development team is a mistake as well. They tend to write very technical release notes for people with Ph.D. in computer science.
Readers don’t care how something was fixed; they only care about the final result. How can they benefit from the update?

Taking aside the topic of humor in release notes for later, the majority of release notes information can be templated into an understandable form. So, the next time when a developer sends you notes about a fixed bug or a new feature, you will both save time.
So, instead of receiving a comment from a developer that doesn’t make any sense. You’ll have a deeper understanding of what has changed and how to better communicate it to the end-users.
So, here we come to my personal list of tips and tricks I use to make great release notes! Get inspired and write your own product release notes templates!. Software product release notes templates are great way to save time.

Don’t start with “We’ve done this”. Users don’t care what YOU did, they care only what THEY receive from what you’ve done.

Use “YOU” more often. It is a copywriting trick that instantly transforms the way the textual information is perceived. They will be unconsciously more likely to read the text when they see “you”.

Great news for you! [X feature] lets you collect you feedback from your users.
Happy to announce [X feature]  which helps you to avoid data loss.
Save your time with [X feature]

Create those templates and ask you, developers, to write you notes in this format only. This way you’ll avoid misunderstanding and you will exactly know what was changed and how it works, and what goals it tries to accomplish. These 4 templates alone cover 90% of all release notes.

4. Avoid being too formal

Of course, it depends on your company’s branding. However, formal writing is usually long and not straight to the point. So it makes it harder for readers to scan the text. Try to use  consistent language and avoid being too formal on your release notes document templates.

Good release note is short and concise. However, to get there expand the text, make sure that it reflects everything a new feature, a bug fix is all about. Also, a lot of release notes writing is taking a big amount of information and squeezing it into short paragraphs. Make sure that each release notes is not taken out of context.

Let’s look at the best Release notes examples. 3 companies with great Release Notes pages and how can you learn from them?

👉Related article: Everything you need to know about key metrics in SaaS

Salesforce is a CRM platform with many products under their umbrella. So keeping customers updated about new features and product changes is hell for technical writers, product managers, and developers.
I assume the company prepares release notes quarterly and is called “Salesforce Summer ’19 Release Notes”, which is a very comprehensive release notes page with its categories and subcategories.
Salesforce release notes is a blend of regular release notes as well as product map. It is a detailed explanation of how each feature is going to work, and specifically to which users they are going to be available.

The obvious benefit of such comprehensive release notes pages is taking work from support departments’ shoulders. For example, if they receive a customer question related to a specific topic. They easily can redirect them to the page, where users can find the answer.

Key pro tips to take out:

1. How to use the Release Notes section

You no longer have to [do X action] to perform [Y action]. You can now do [Z action]. Previously you were able to do only [Q action].

Step 2: Explain how to enable or access the feature
Where: This change applies to Lightning Experience in Performance and Developer editions and Enterprise and Unlimited editions with the Sales Cloud.

Step 3: Explain how to use the feature
How: If your Account page layout includes the Assigned Territories related list, no setup is required. Click Assign Territories and assign to manage assignments.

If your product is not that complicated and is not a platform with a big umbrella of sub tools, check out Sketch company.
The layout is interesting. At the right side, you have a detailed description of all new features and bug fixes and on the left side, there are main big features descriptions. And CTA.

You can now use Smart Distribute to control the spacing in grids. You can easily adjust the vertical spacing between rows of layers, as well as the horizontal spacing between each layer in a row. We’ve also introduced a new ‘Tidy’ button to the Inspector. It quickly aligns a selection of multiple layers into a neat grid, making it even easier to create and manage complex layouts.

Again, we see a simple template:
You can now do [X action]. You can easily do [Y action]. We’ve also introduced a new [Z feature]. [Description of what the Z feature helps users to achieve.]

In improvements:
We’ve added a new Select All in Artboard command to the Edit menu so you can quickly grab all of the layers on any Artboard you’ve selected. We’ve also given the different Select All commands their sub-menu.

– Fixed a bug in the Pages and Layer Lists where selections wouldn’t highlight correctly when connected to an external display.

So, coming back to user-oriented release notes, we need to understand that we are writing our release notes for our target audience. Salesforce writes their releases for people without technical backgrounds, for sales departments and marketers, entrepreneurs, founders, etc.

The sketch is used by graphic designers and artists. Thus both Salesforce and Sketch use generic tone, very user-friendly, oriented for real people.

If your product is technical and your users are developers, then the opposite is a rule of thumb. The shorter, more technical, not visually appealing is better.

For example, Getpostman is a technical product for developers.

Release Notes can be quickly scanned through to have a generic idea of what’s new. And it follows a very simplistic format.

Update number, date, and information in one sentence about each update without details about what it means for a user, how to use it or how to access it.

The simpler the better. They’ll understand.

We’ve already talked about in-app release notes examples that are hilarious and entertaining to read. However, the tone of voice is not suitable for the majority of tech companies. And they need a style guide for Release Notes. Moreover, not every software product has a mobile version and the majority of companies publish their release notes on a separate page somewhere under support or help section. (Companies strategically bury their release notes and then complain about why nobody reads them.)

👉 Related article: The best and the worst app Release Notes that will inspire you

Like in anything in life, by bringing structure and organization as well as modern technologies we create an easier solution, that is not that boring and unnecessary. 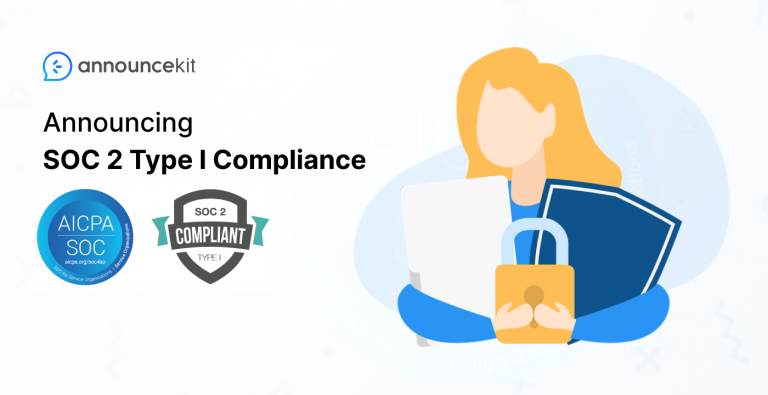 The first rule of AnnounceKit Club is you do talk about security. Therefore, we are really proud to announce that we passed SOC 2 audit! 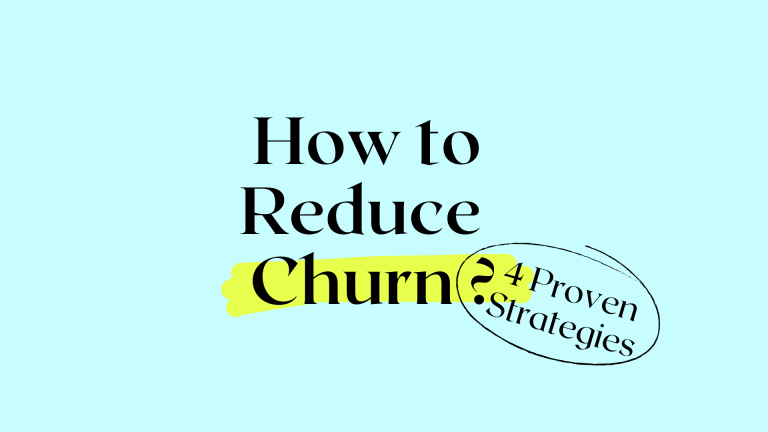 Preserving customers’ presence is the main game of inches. It’s essential to keep them stick around for a good long time—it is disappointing when new customers visit once and then do not return.

That’s why businesses must be aware of the fact that they should prevent and decrease customer churn. 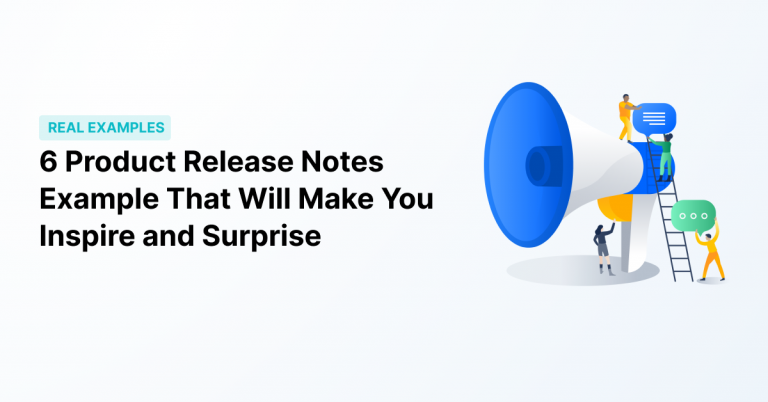 How do big companies make product updates and keep their users updated? 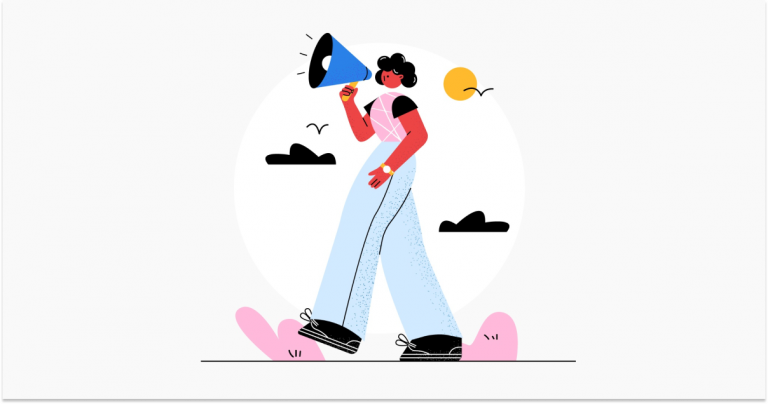 A product launch campaign is the beginning of your product’s journey. The initial creation steps you product is seen in the market, spoken about, and demanded by the people. 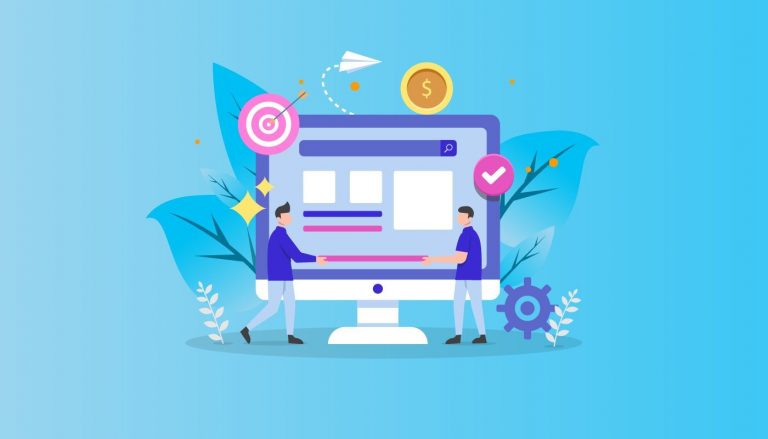 Everybody believes that their software is the best in the market. In an ideal world, every visitor immediately understands a new need he didn’t recognize before he learned about your tool. Without exaggeration, SaaS founders believe that software can sell itself. 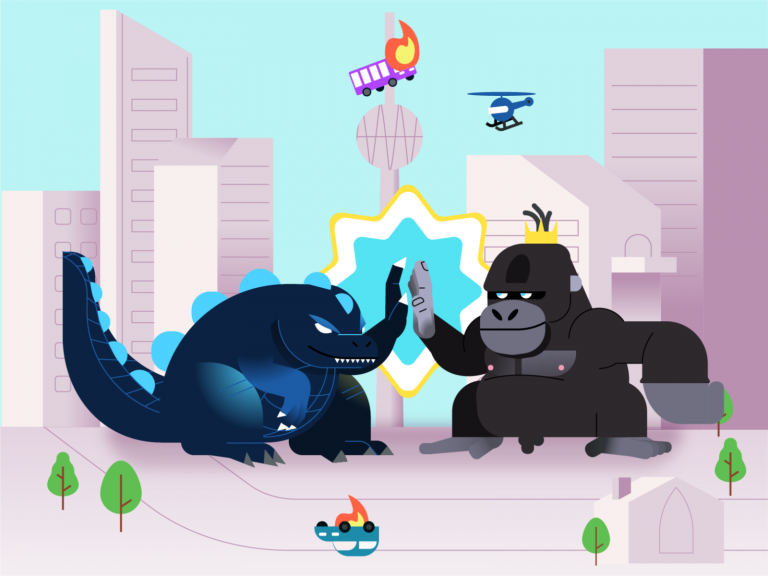 A strong foundation for the product and a healthy UX and UI design friendship where visuality meets sustainability makes yours unique among many businesses.