⏫Lots of little improvements to import script for PostgreSQL

Looked through the logs top issues faced by users when importing, and made lost of improvements to the import script.

Added a few column types that were missing:

Another usability improvement, new tables added will always be positioned within the viewport next to the sidebar. Much easier to view changes as you go about creating your table columns etc.

This works regardless of the current pan/zoom-level of the diagram. Tiny improvement, but I've cursed 🤬 at having to zoom around to find that one new table, more times than I'd like to admit.

Small usability improvement, you can now hide the sidebar to see more of your schema, especially useful in view-only or presentation mode. 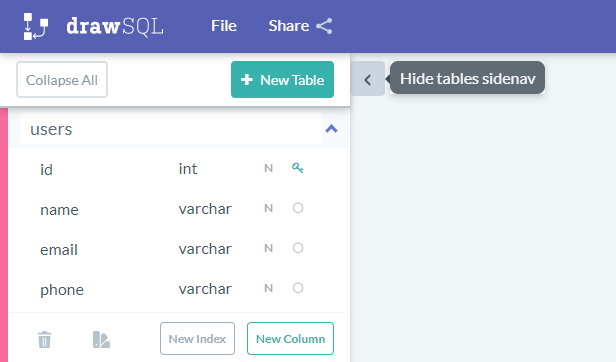 It's the small details 🙂

Diagrams in DrawSQL gets shared around quite a bit on social channels (e.g. Slack, Twitter and face. Up until now it looks unpolished because of the missing Open Graph meta tags: 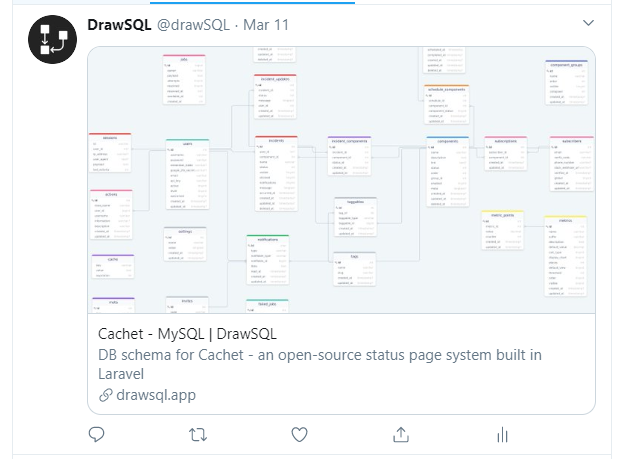 It also shows a screenshot preview for public diagrams.

An additional zoom control that let's you easily 'reset' your pan position and zoom level to fit the diagram within your viewport. 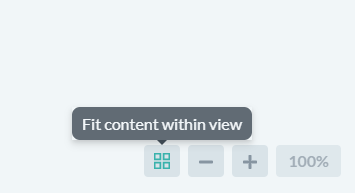 This is a revamp of the previous 'duplicate diagram' functionality. It now comes with a loading indicator, as well as the ability to clone a diagram across your different teams.

User now also have the ability to clone from any of the public diagrams, to serve as a starting point for creating their next database diagram 👀 - a big hint for what we're cooking up next. Keep an eye on our monthly newsletter to learn more! 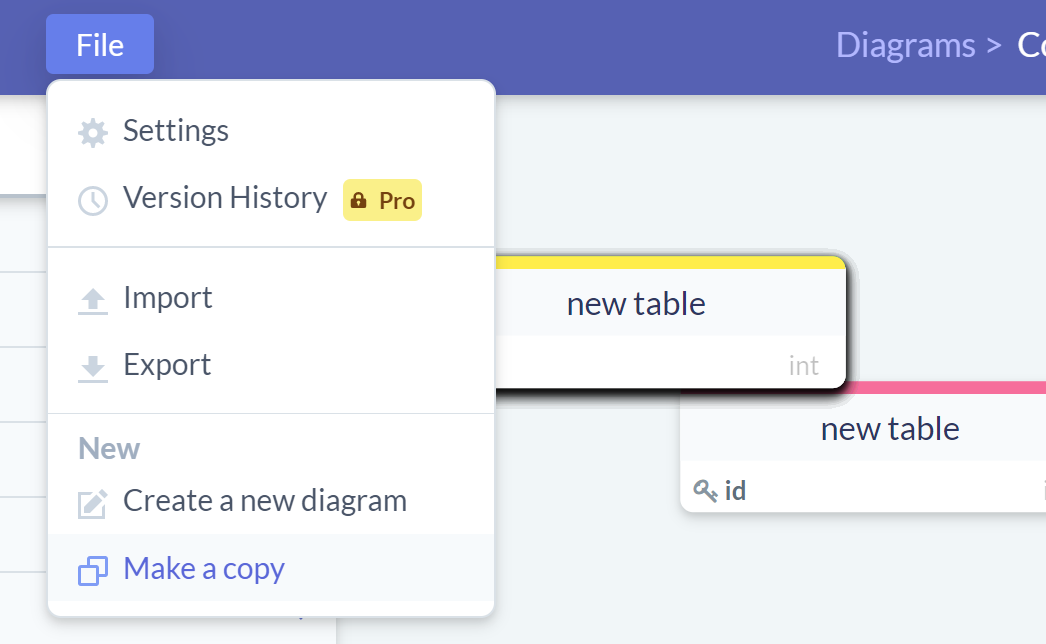 Rebuilt this component from scratch. Previously it was using browser default select element which limited style customization, and resulted in awkward sizes when the diagram is zoomed. 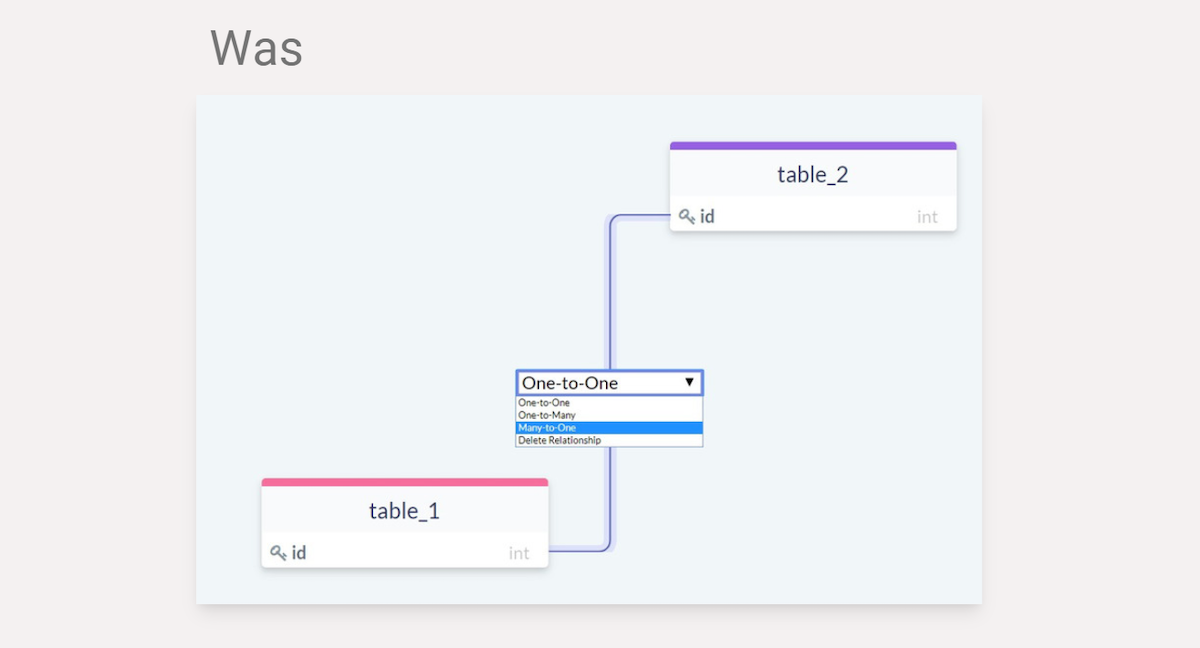 Previous import offered multiple options for the different sources. This made sense back then when we envisioned for diagrams in DrawSQL to be 'DBMS agnostic', so users can create generic diagrams, and import/export them in any DBMS that they like.

While that's nice to have, however, we've learnt over time that for most apps out there switching the DBMS happens quite rarely. Making the editor be DBMS-agnostic had some limitations too - the major one that was causing headaches was that there wasn't a direct 1-1 mapping of column datatypes between the different DBMS. We tried a few different designs on the datatype selector to cater for this, but were not satisfied and felt like they were still unsatisfactory in terms of usability.

We're leaning towards an overhaul so that each diagram has a distinct DBMS selected. Revamping this import wizard is the first step in that direction.

Small improvement to not show the zoom buttons when diagrams are exported as image.

Fresh coat of paint 🎨 for our dashboard!

Have always been super proud of the UX we have on the diagram editor, but can't say the same for our on-boarding flow. The app had been using the out-of-the-box designs from Laravel Spark, which works great, is can be quite confusing to navigate for a new user.

Here are a few sample of the 'before' and 'after' of those improvements: