In light of recent news regarding the Open Gaming License and Wizards of the Coast, I want to share something positive that's been in the works. I've been working tirelessly on an exciting new project, and I can finally reveal it to you all - the next generation of Tarrasque.io!

As some of you who have been around for a while may know, Tarrasque.io's original design was that of a simple virtual tabletop for in-person games. Initially, it was just a simple grid with a few tokens that could be moved around. But over the past couple of years, the project has grown to be much more than that. The community wanted more advanced features, and I wanted to deliver. However, as the project grew, it became more and more difficult to add new features and maintain the codebase, as Tarrasque was not designed to be a full-featured game management system. I knew that I needed to do something, but I didn't want to pause feature development while I redesigned the entire project. But after numerous attempts at refactoring the codebase, I realized that it was time to start over, and that's exactly what I did. 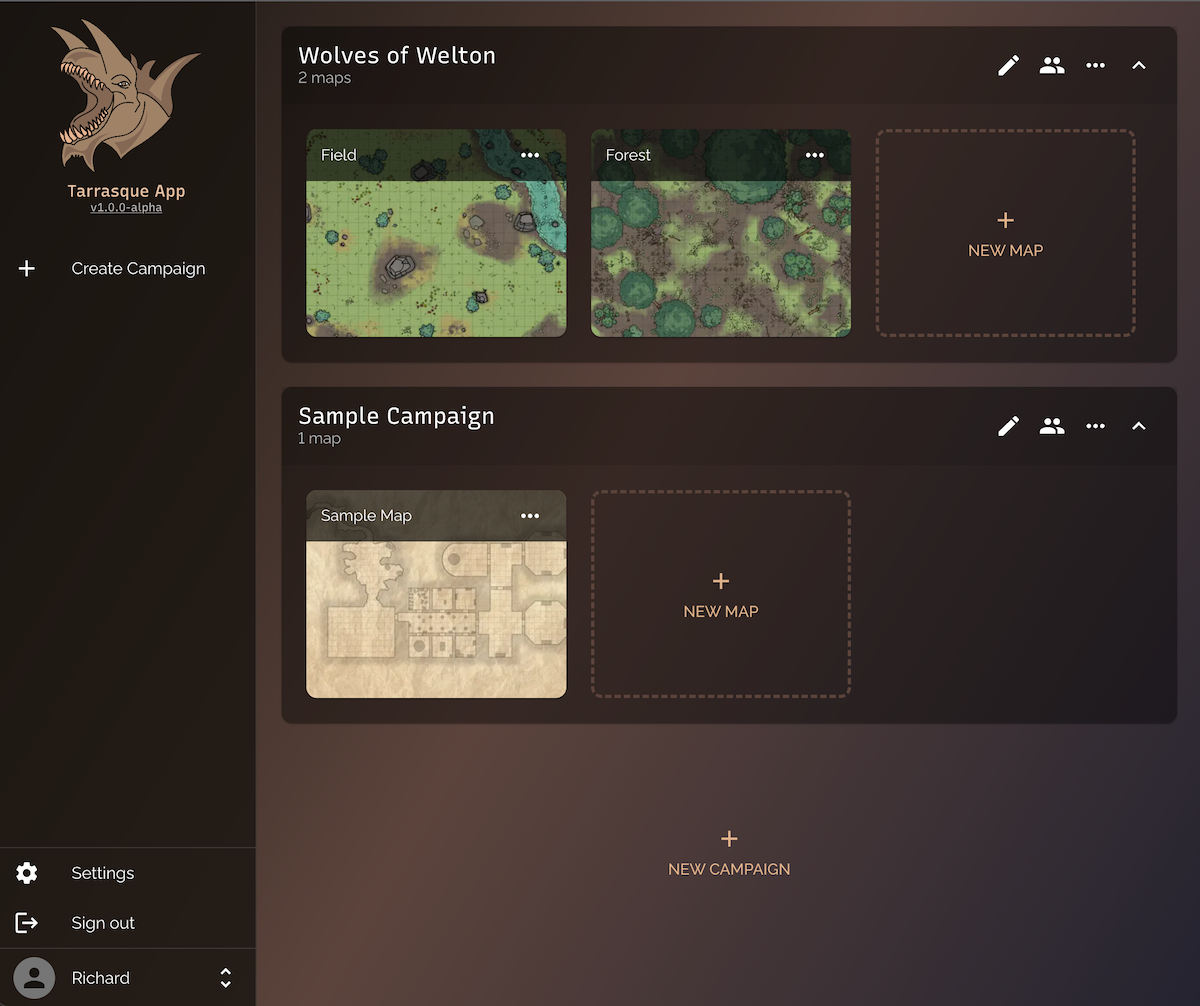 Over the past few months, I've been working on a rewrite of Tarrasque.io with the goal of making it open-source and self-hostable, and while it's not quite ready yet, I wanted to give you all a sneak peek of what's to come. This new version (codenamed Tarrasque App) is a complete rebuild from the ground up, designed to be more extensible and tailored to the community's needs and feedback. Did I mention that it's going to be open-source? This means that new features and bug fixes will no longer be at the mercy of my own time. Anyone and everyone will be welcome to contribute to the codebase and help build the virtual tabletop that we all deserve. Tabletop gaming should be open and accessible to everyone, and I want to make sure that Tarrasque App is a part of that.

Here's a list of some of the new features that will be coming to Tarrasque App:

These are all features that have been heavily requested from Tarrasque.io but just haven't been possible to implement with the current architecture, and I'm thrilled to finally be able to deliver on these features! I'm very excited to share this with you all, and I hope that you're just as excited as I am. I'll be posting more updates as the project progresses, so stay tuned!

P.S.: If you're a developer and interested in getting involved while the project is still in its early stages, shoot me a message and we can chat!

This update brings a few bug fixes that I've been working on over the past month, plus a couple of quality-of-life improvements. Enjoy!

This update brings the ability to create external links in stat blocks, a better upload experience, and a new way to import individual monsters/spells from large JSON/XML files! Enjoy! 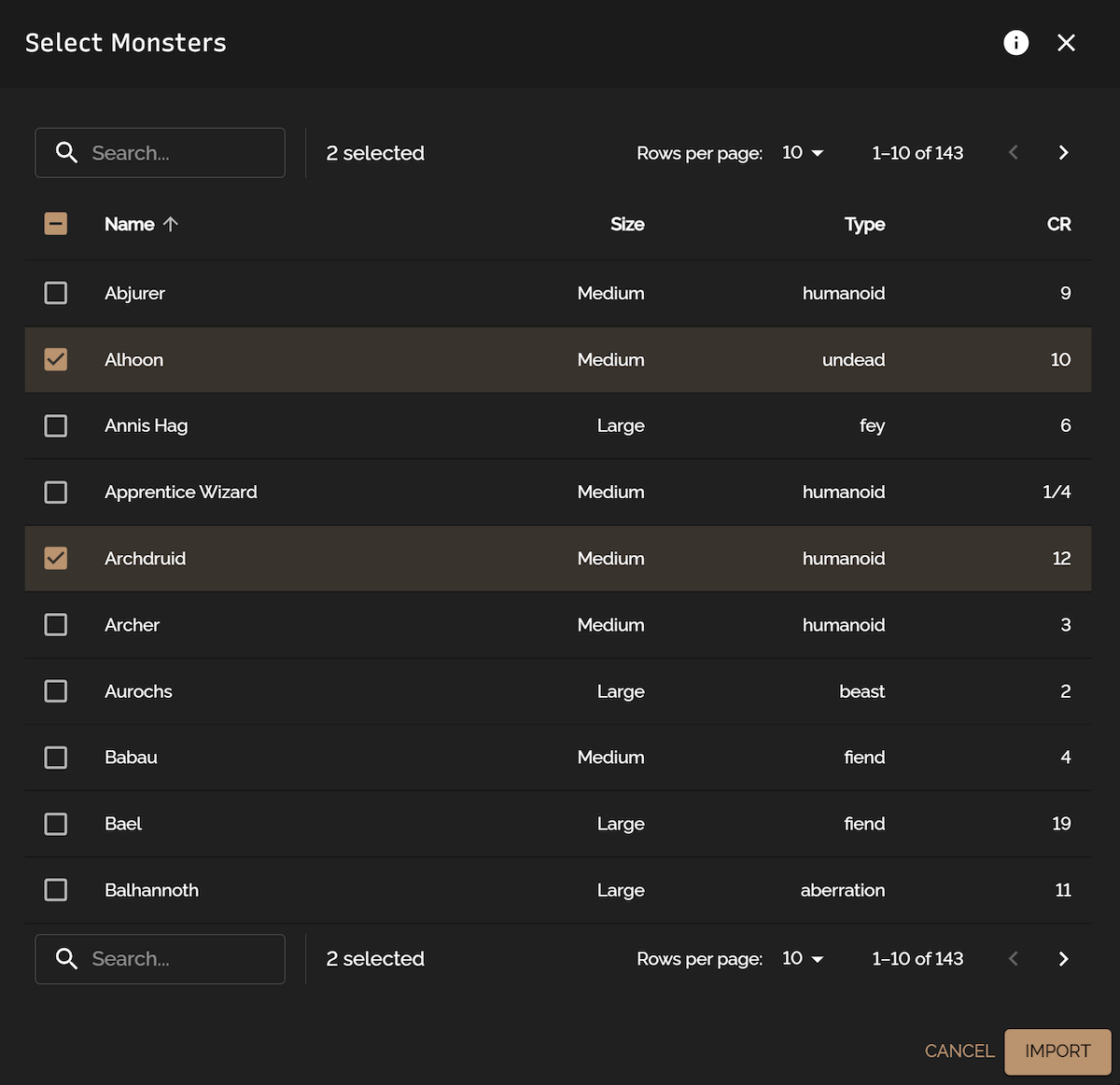 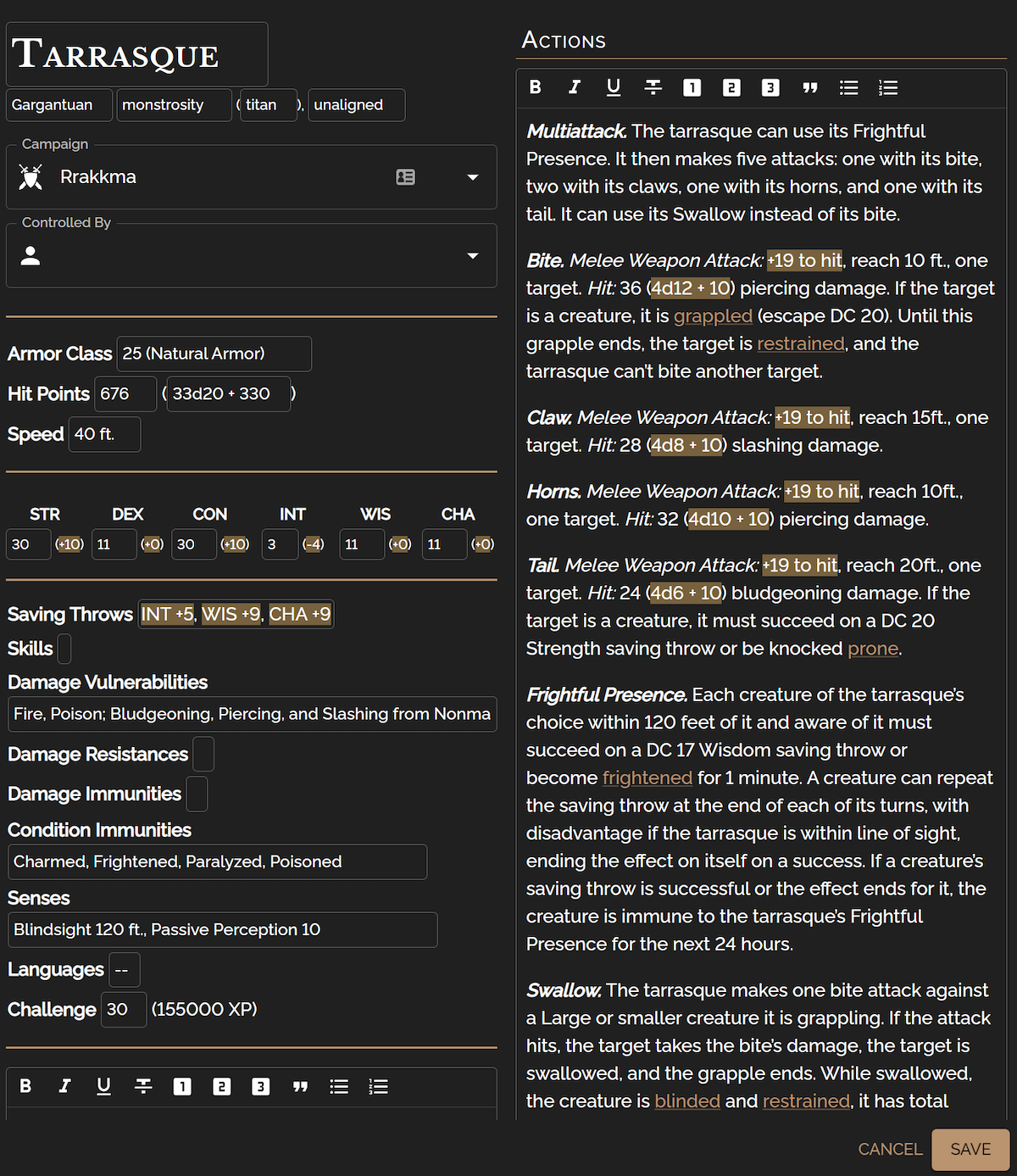 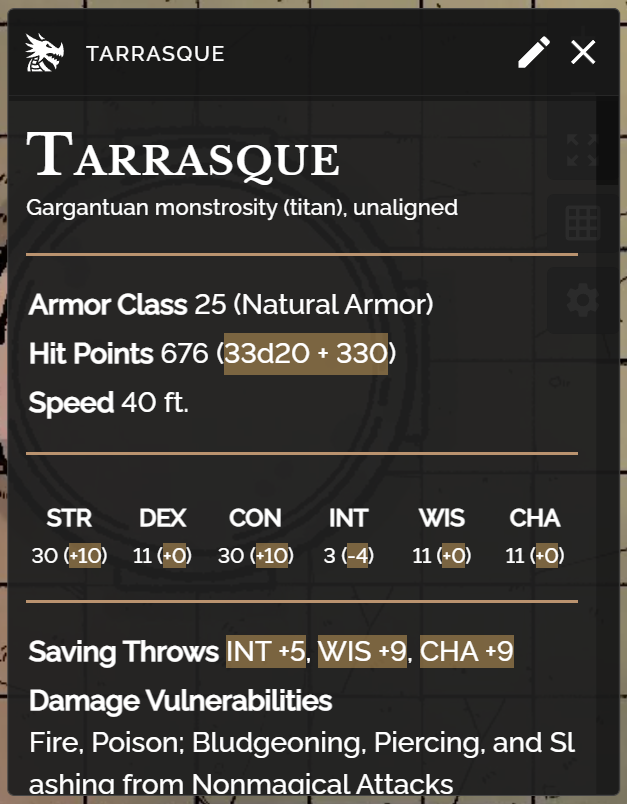 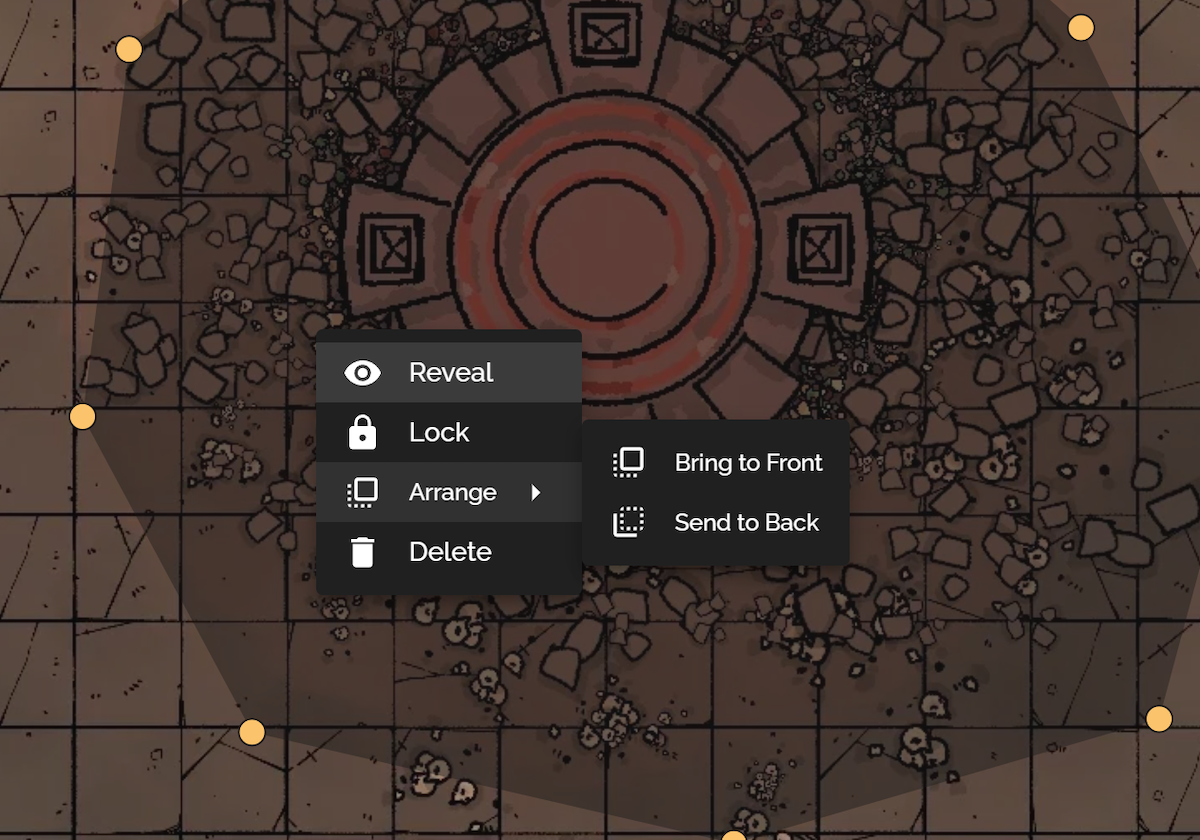 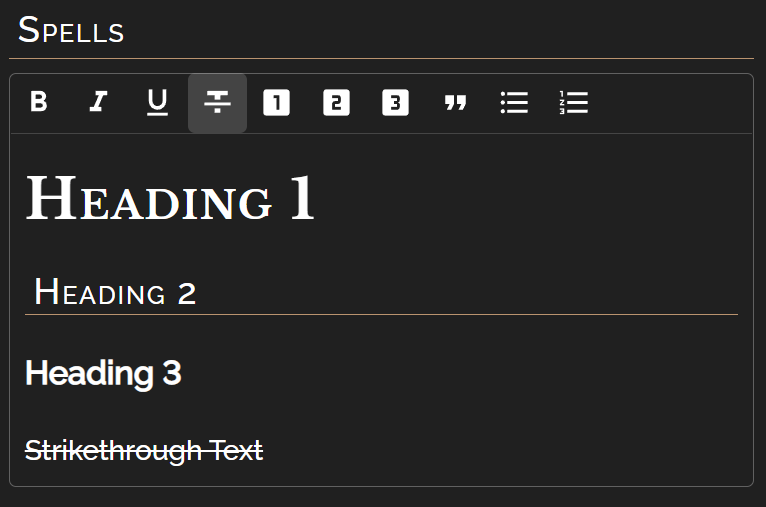 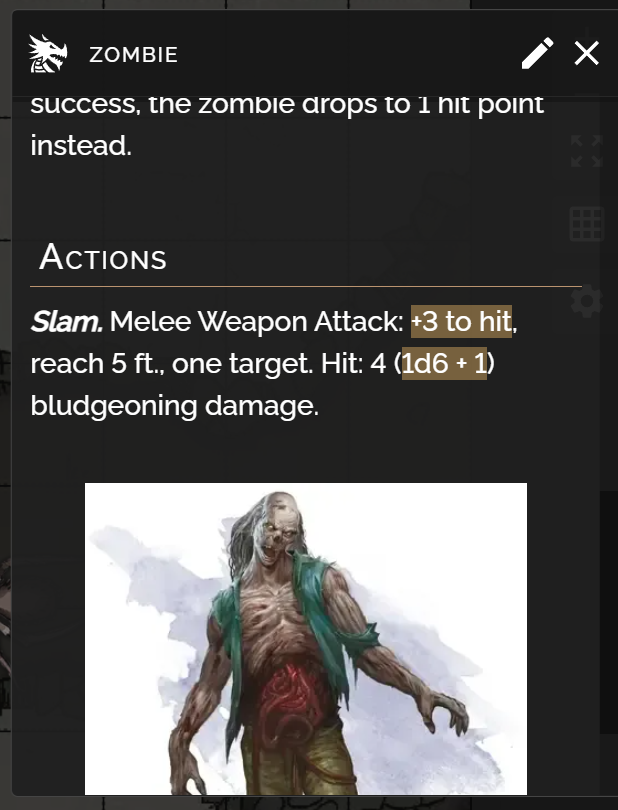 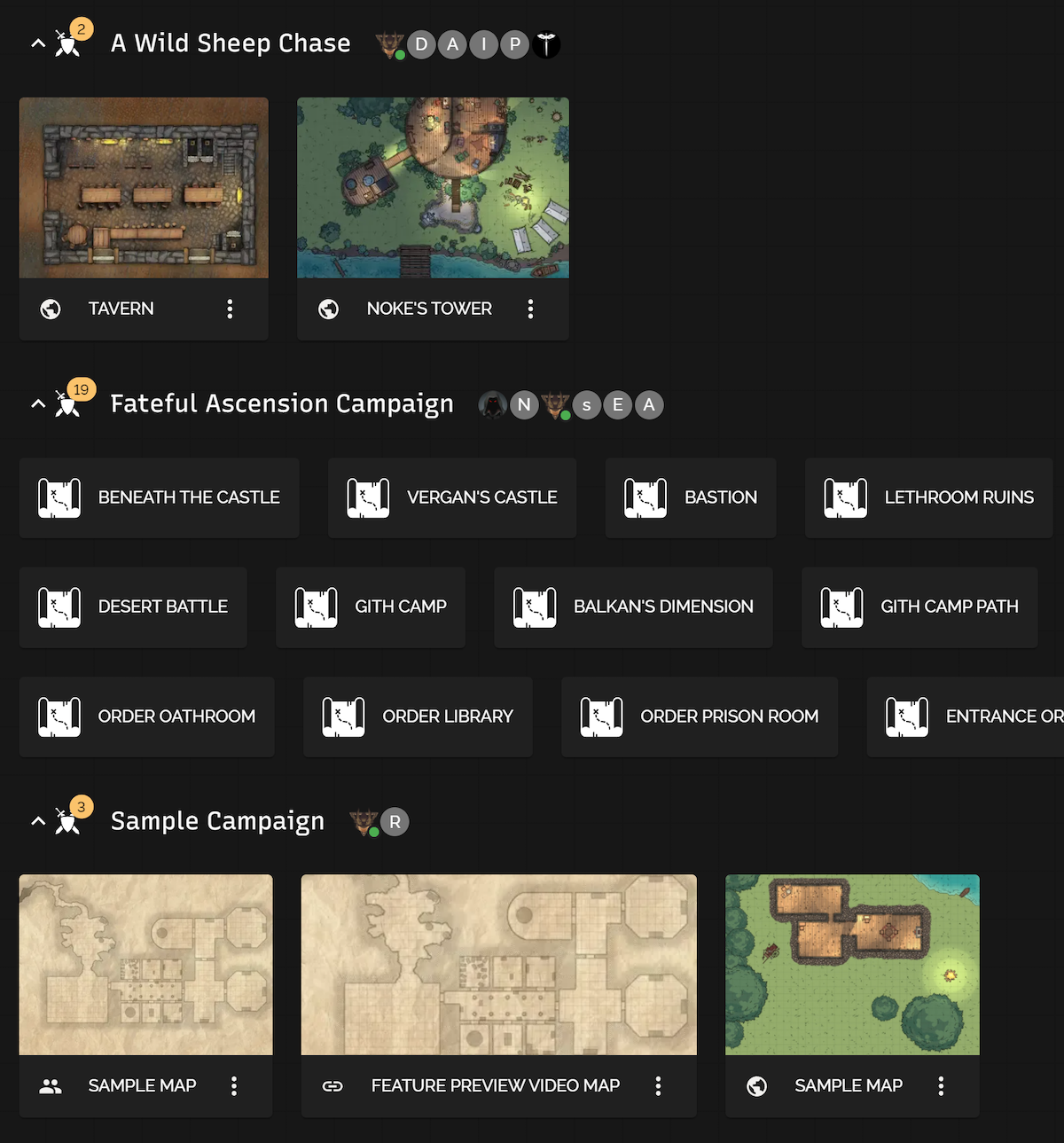 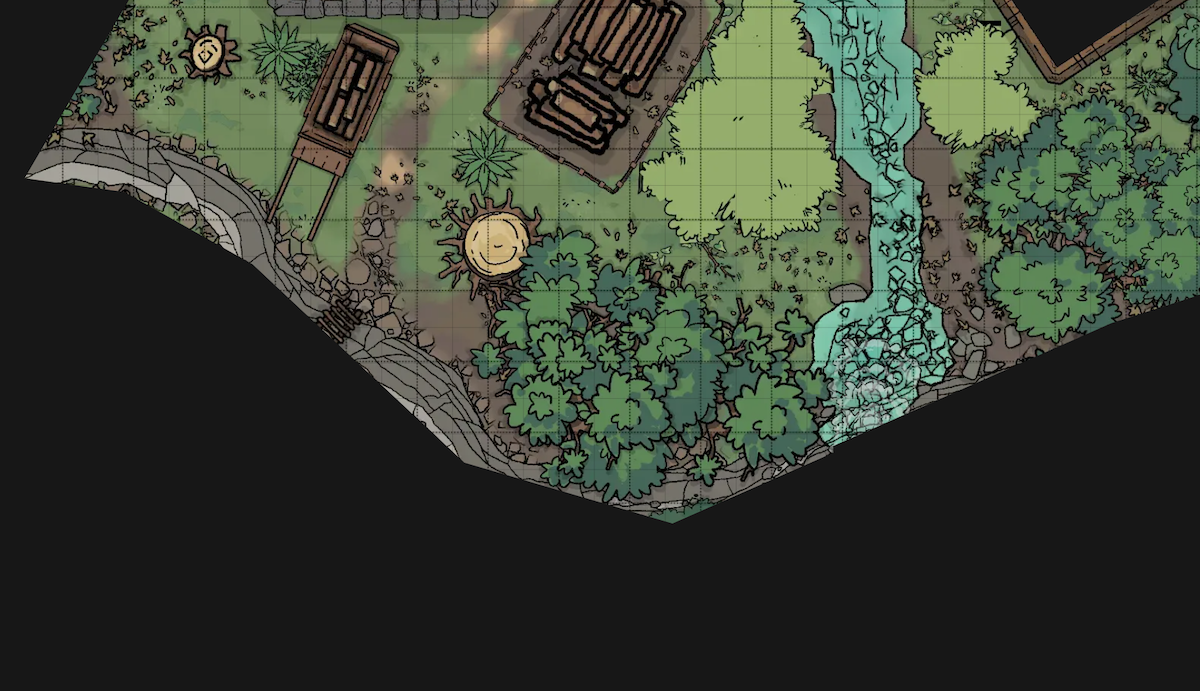 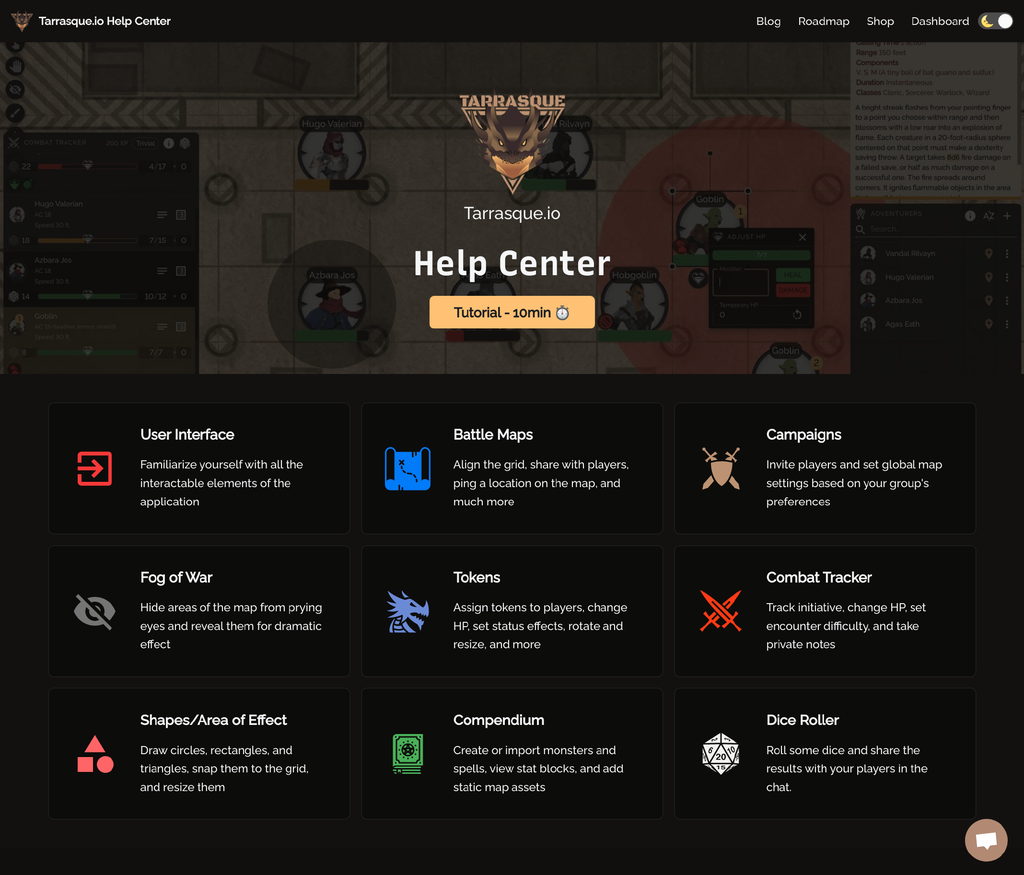 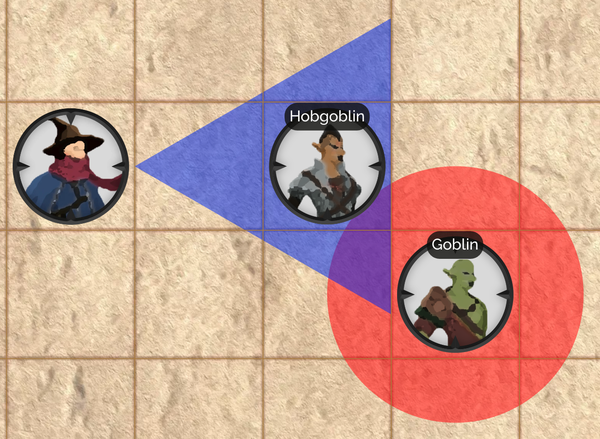 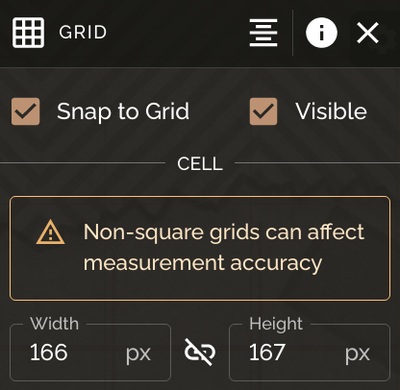 Richard
Announcement
a year ago

Join the celebration on Discord and use coupon code ONEYEAR to get 10% off all plans and merch. Valid until 31/07/2021.

It feels like yesterday, but last year on this exact day, Tarrasque.io launched in Closed Beta. The Reddit post announcing its release went pretty crazy with 16.2k upvotes, and the support from the community was nothing short of heartwarming.

Open Beta followed in May 2021, which introduced the Free Plan and opened Tarrasque's doors to the public for the first time. More than 15,000 people visited the website during release week, marking a huge milestone for the app.

As of today, Tarrasque.io is the VTT of choice for well over 3,000 users, and hosts:

To everyone who helped make this journey possible, THANK YOU! Your support has allowed me to continue working on something I love, and for that, you have my unending gratitude.

Thank you for an amazing year, here's to the next one!

Richard
Fix
a year ago

Nothing to see here, just a tiny update to fix some critical bugs before the weekend. Enjoy! 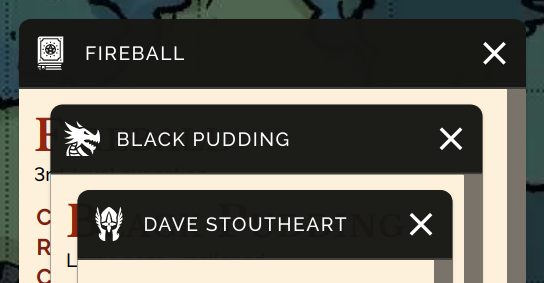 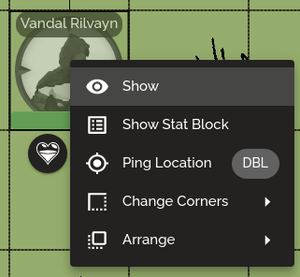 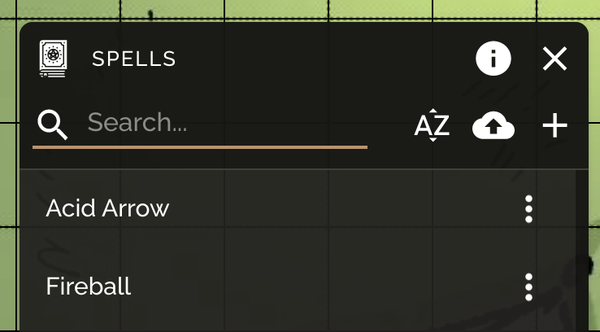 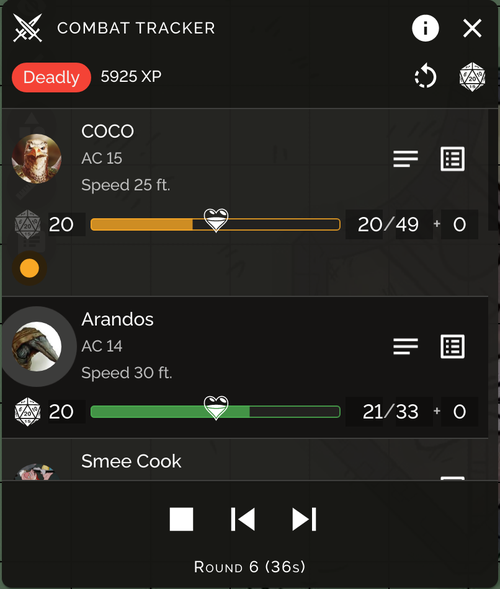 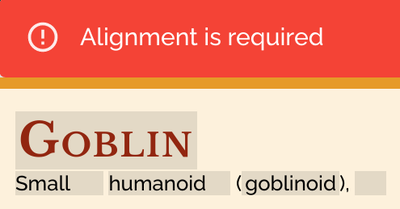 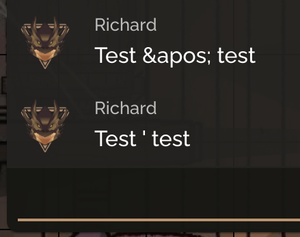