Today's update brings THE most highly requested feature: distance measuring! Also, as promised, bring to front/send to back. Enjoy! 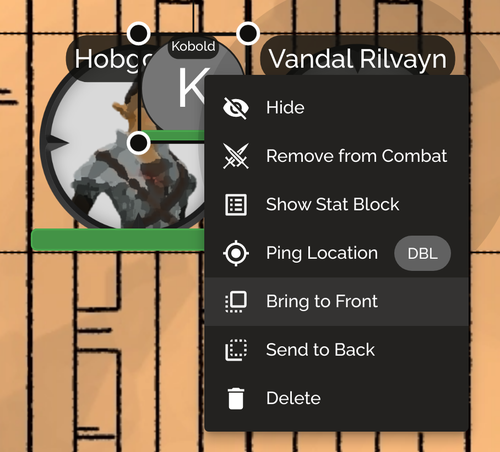 As with Adventurers and Monsters, you can drag and drop these onto your map or click the "Add to Map" icon to create an object token. 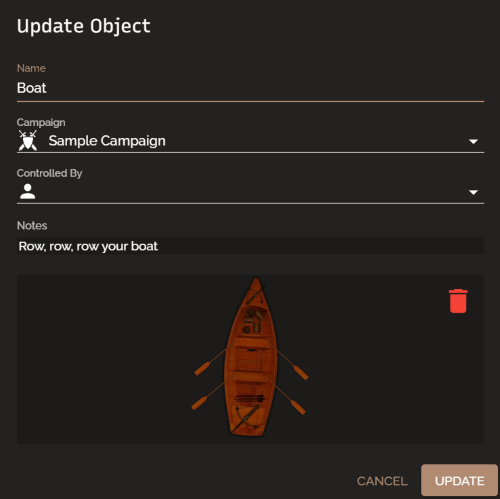 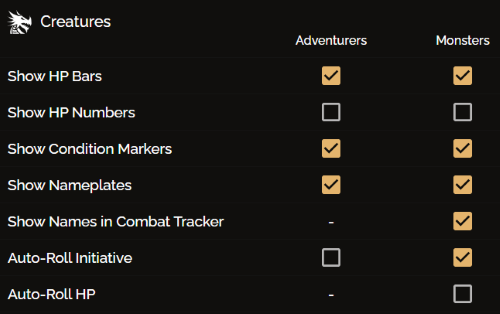 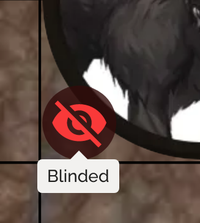 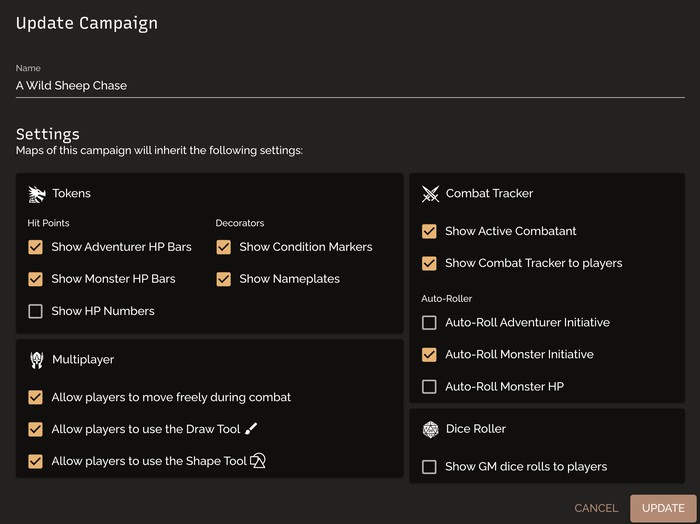 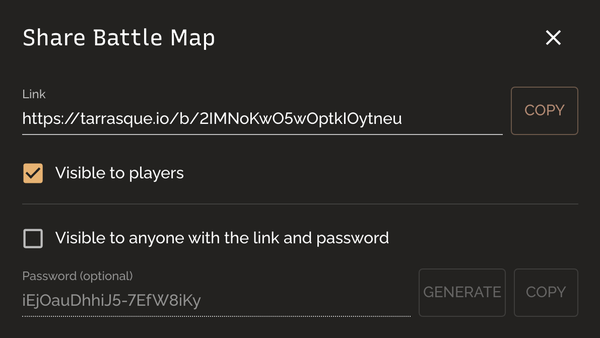 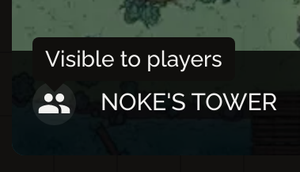 Today's update has a few changes to make your experience a little bit smoother and ease the learning curve for new users. Also, Terry merch! Enjoy! 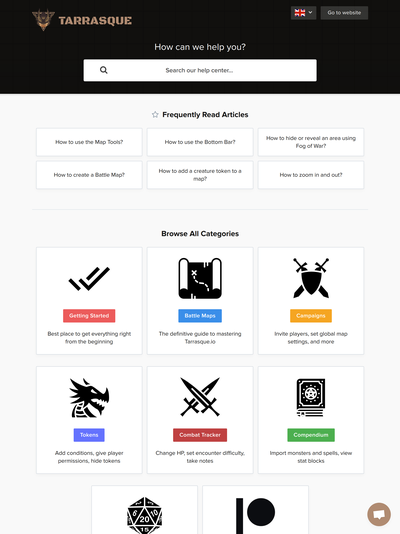 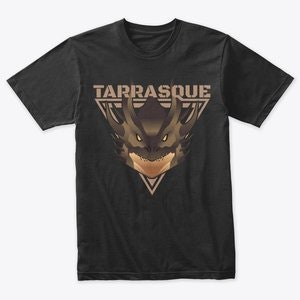 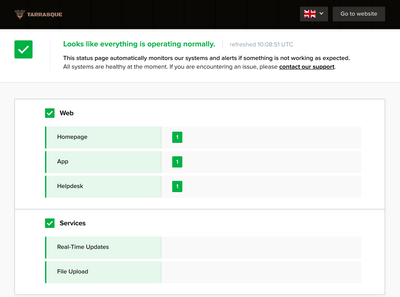 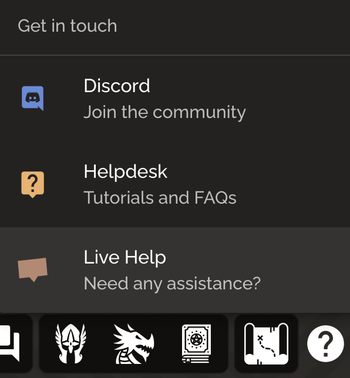 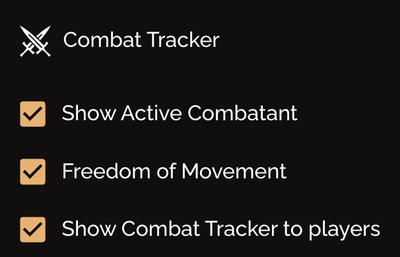 Hi everyone! 👋 Lots more player functionality to take the load off your hands in this release! Enjoy! 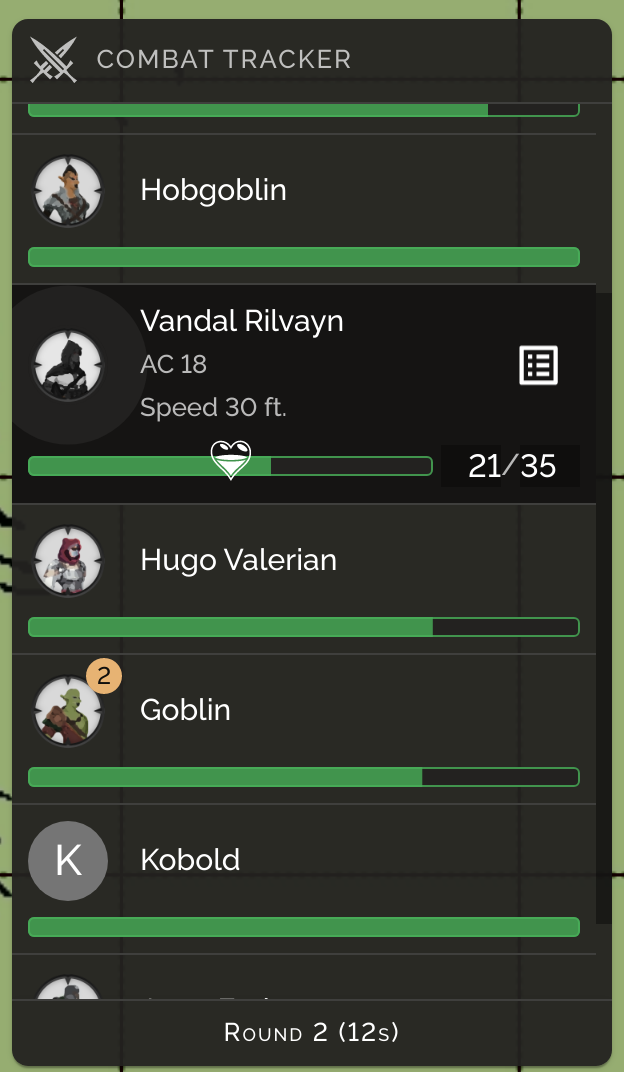 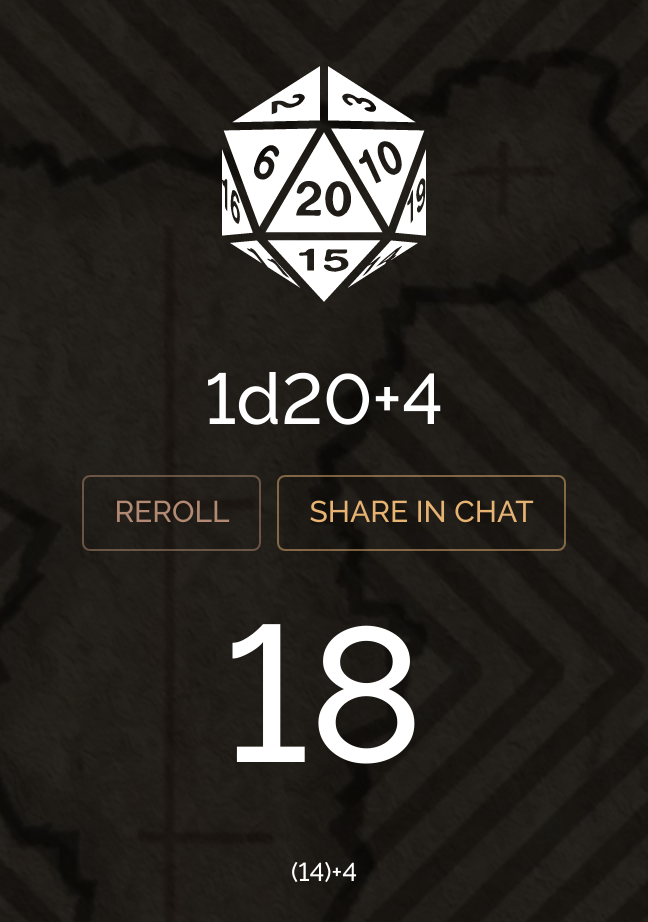 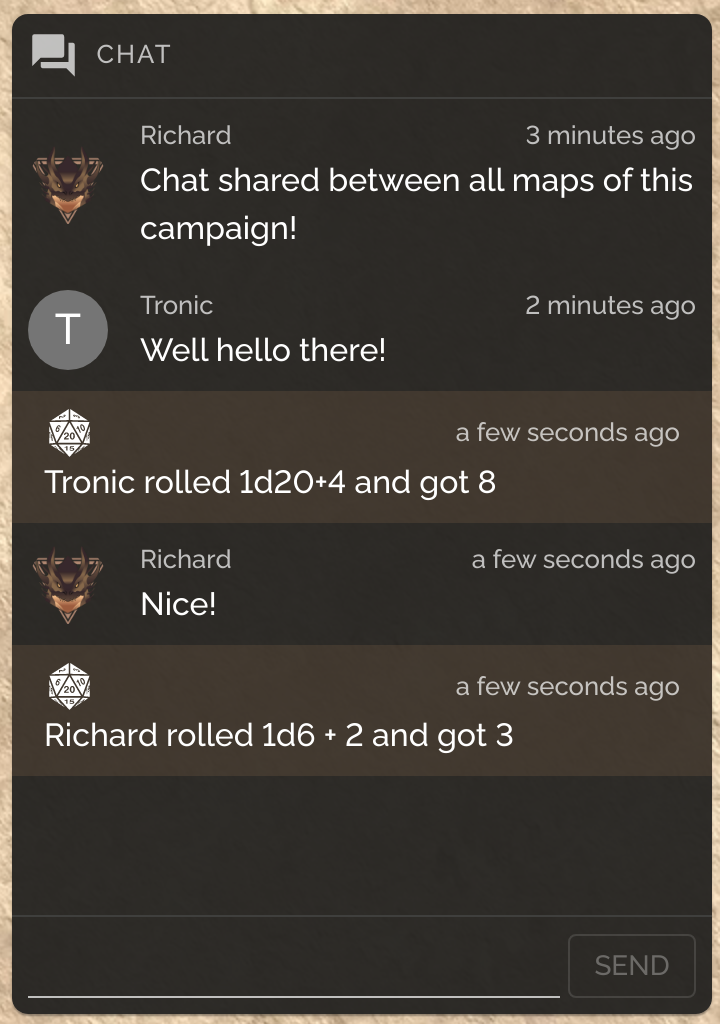 Hi there! I'm about to start work on dice roll sharing, but before I do, here's a new quality-of-life update! Enjoy! 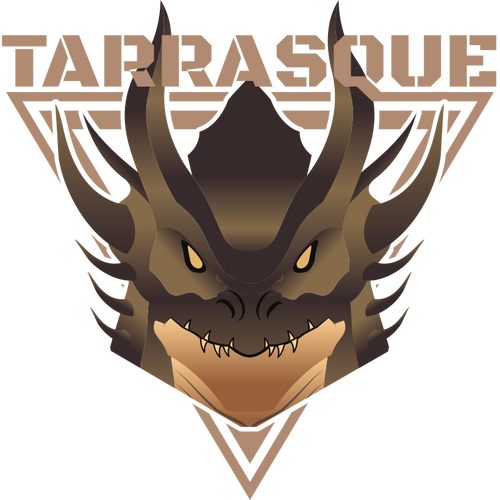 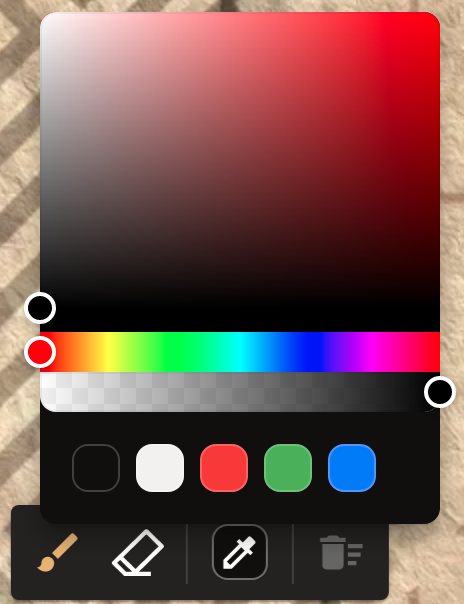 Snap to grid and resizing for shapes is finally here! I swear this feature took longer than multiplayer to implement 🤯️. I hate maths 😁️. Enjoy! 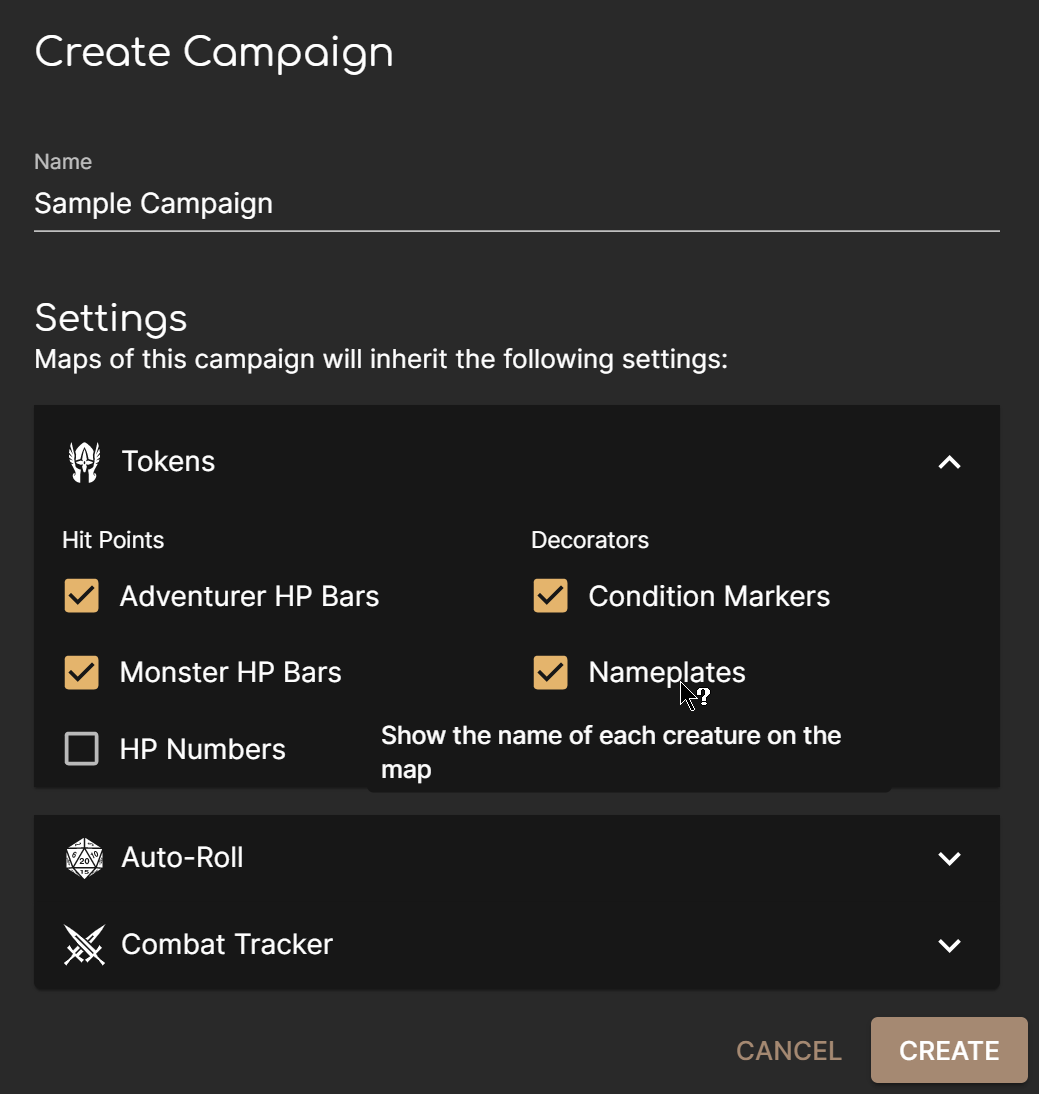 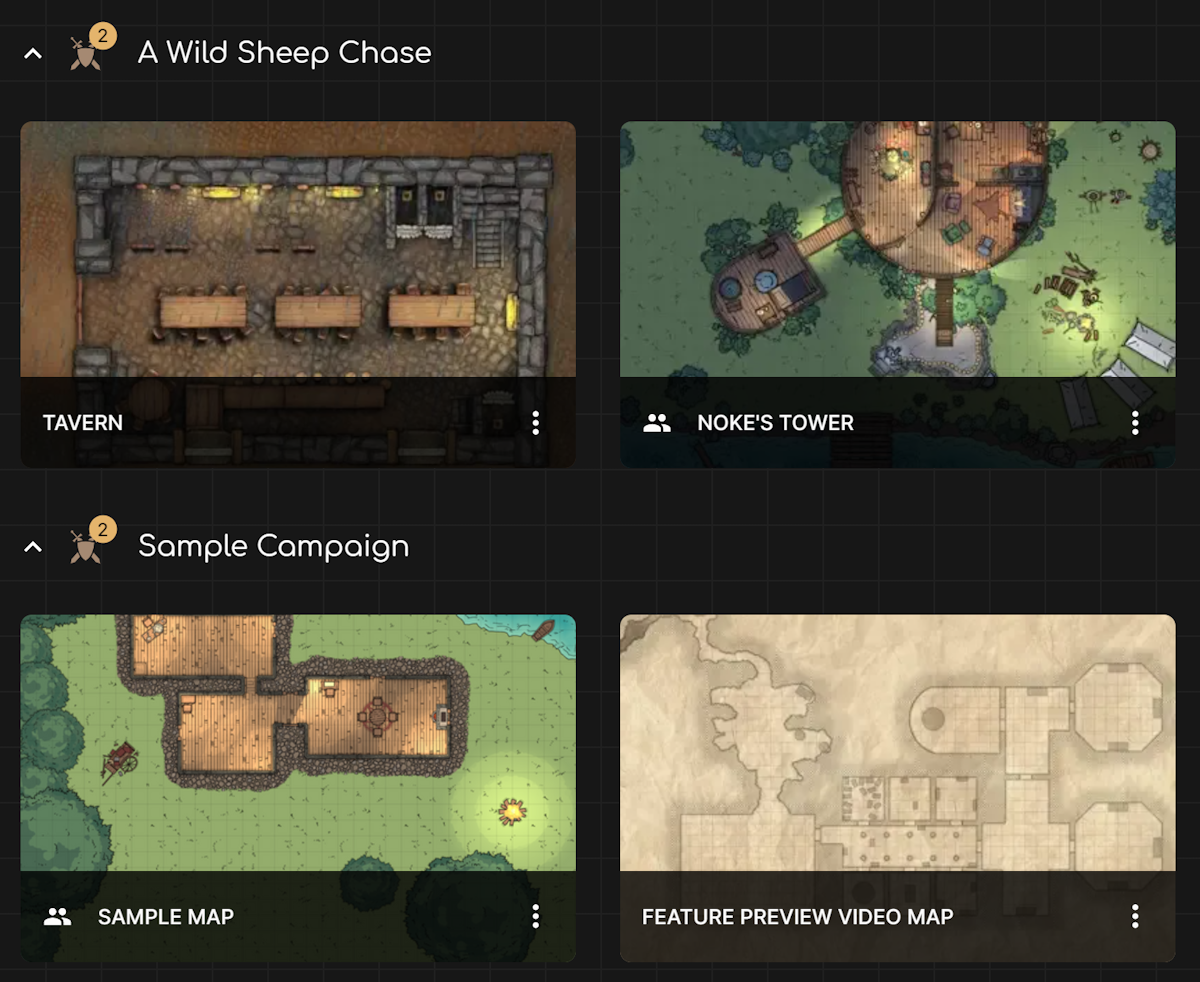 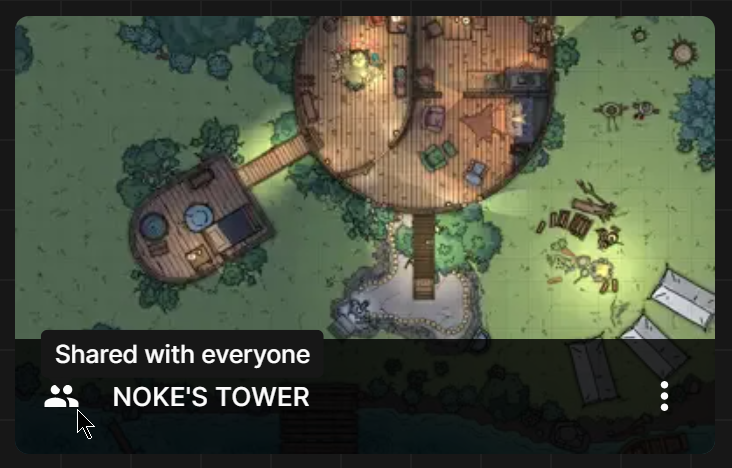 *: In order to migrate Combat Settings from each map to the campaign-level, I had to write a script that goes through all of your maps and figures out what settings your maps had in common. The script tried its best to retain the most-often enabled settings, but it may have not worked well in some scenarios. I advise you to check your campaign settings to confirm!

A few more bug-fixes in this update to make things work as smooth as butter again! Enjoy!