There haven’t been many updates regarding Vanuatu, but recently, the island nation has discussed opening up a travel bubble with nearby Covid-free nations, like New Zealand.

Vanuatu has had a strict reaction to the COVID-19 pandemic, quickly closing airports in March and not allowing anyone on their islands since. Though harsh, it’s been successful: The island hasn’t had a single case of COVID-19. However, as a nation that is heavily supported by tourism, conversations about how to restart that industry have been a recent topic of discussion.

Apparently, there’s a task force who has been preparing tourism guidelines. Countries that have been discussed as being a part of this so-called “Tam-tam bubble” are New Zealand and the Solomon Islands (Australia was in previous conversations, but higher community spread has taken them off the table for right now).

There are talks that this bubble could begin as early as September, but government announcements and declarations hint at a more realistic December timeline, at the earliest. Considering the nation hasn’t seen any level of tourism for months, we’re happy to see the beginnings of that returning to a country we love so much (in a safe way). 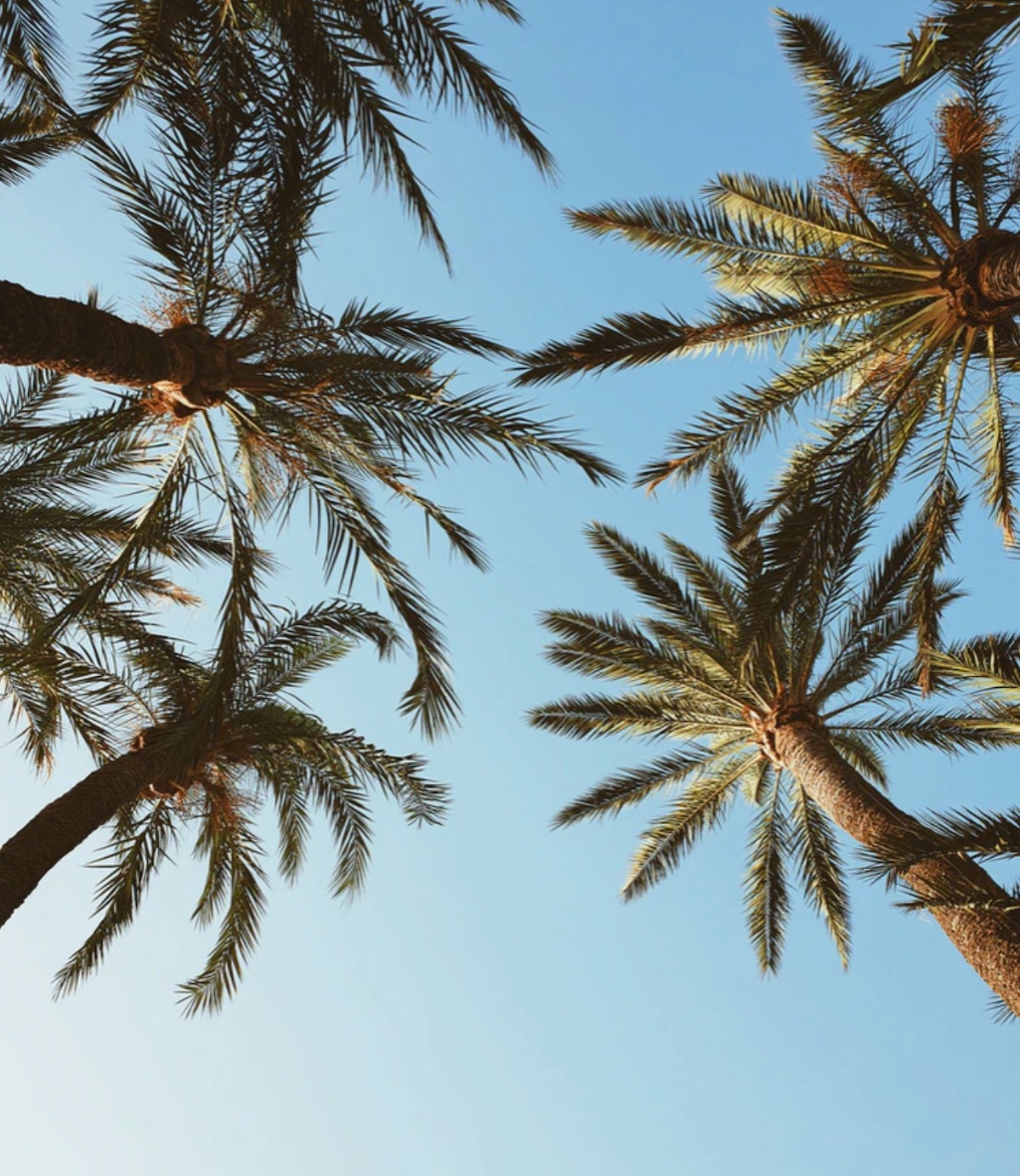