Soon, Costa Rica Will Be Allowing Some US Travelers

Costa Rica has slowly been opening up to allow tourists, first only allowing visitors from a list of approved nations who had low risk. Visitors from countries like Canada, Japan, Thailand, China, and others were allowed in, started August 1st. US tourists have been anxiously been awaiting being added to that last, and now have a bright little update.

Starting September 1st, the tropical country will be allowing visitors from eleven US states: Connecticut, Maine, Maryland, New Hampshire, New Jersey, New York, Vermont, Virginia and Washington, D.C. In the next week, residents of Colorado, Massachusetts and Pennsylvania will also be allowed in.  Supposedly, states allowed in were determined to have similar (or better) outbreak conditions than what’s currently happening in Costa Rica.

We’re hoping that list of US states is evaluated frequently and even more will be added to that list. 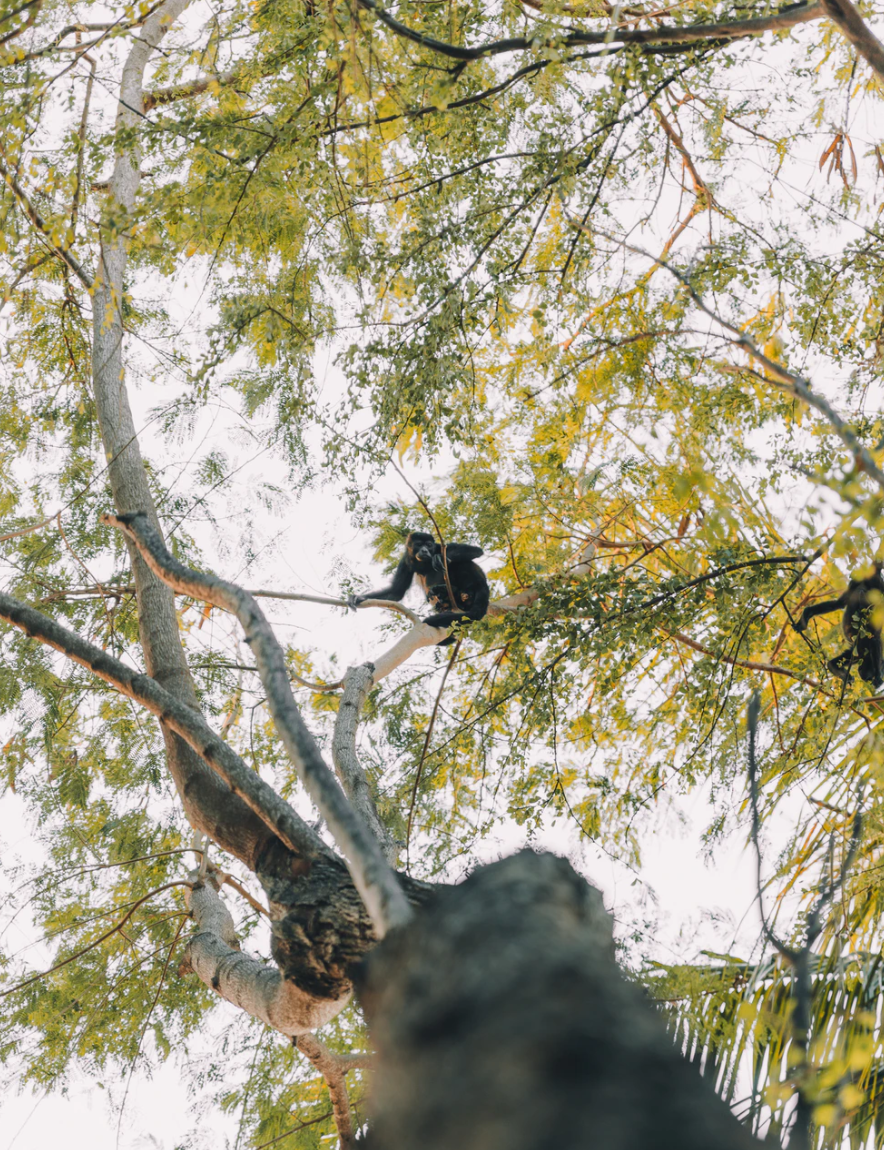